About that Amnesty International Report 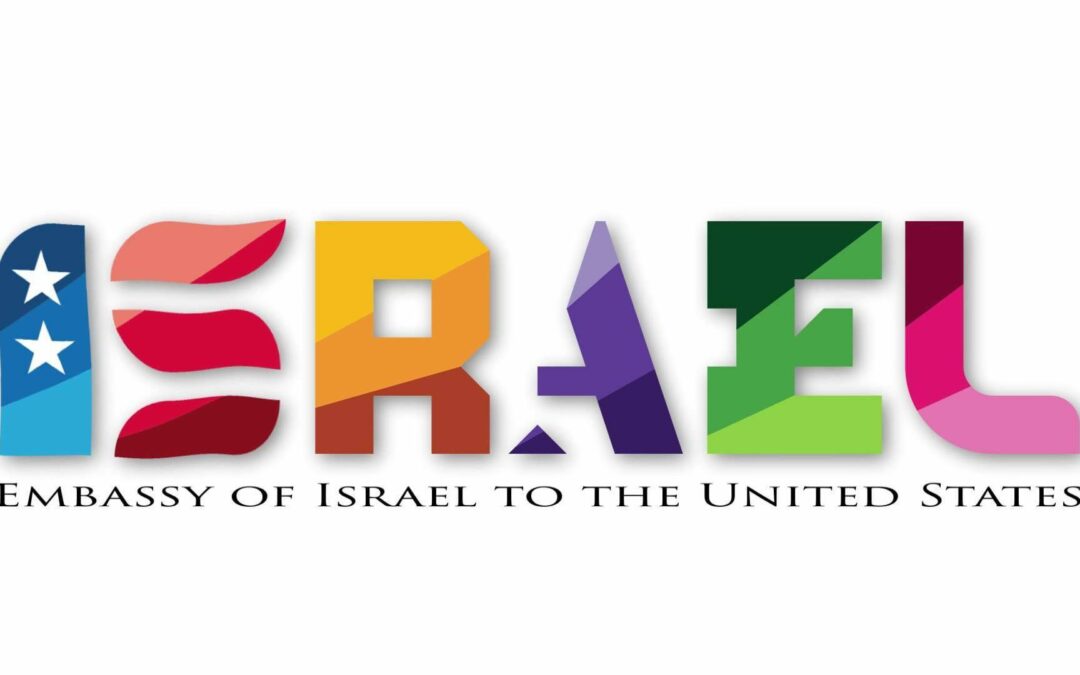 Amnesty seems to be engaging in a campaign of misinformation to smear the Jewish State. It is part of a larger international movement to delegitimize and target Israel through BDS as well as biased actions in the ICC and the UN. Amnesty calls for diplomatic and legal steps to be taken to isolate Israel, and for the complete right of return, which would compromise Israel’s Jewish identity and Israel’s very existence. The report released today is filled with antisemitic vitriol and lies that seek to demonize and delegitimize the Jewish State. It is filled with double standards and accusations that simply aren’t based in truth; they are using their influence and voice to bash Israel and spread vicious lies and falsities. We have seen in the past that reports like these can spur global antisemitism and the Jewish community is left to deal with the consequences of their actions. It happened during Operation Guardian of the Walls and can, unfortunately, happen again.

While the report claims that Israel is an “apartheid state”, we know that Israel is a vibrant democracy that grants equal rights to all its citizens and in which Arabs, Christians, and Jews all live together side by side. Additionally, the report falsely claims that Israel was established in 1948 on the basis of discrimination. The report even goes as far as to delegitimize Israel’s right to exist, a blatant antisemitic attack that we have unfortunately become all too familiar with. Repeating the same lies over and over again does not make them true.

Organizations such as the ADL, AJC Global, and the Conference of Presidents have already issued strong statements condemning this maligned report. It is vital that the American Jewish community and Israel stand side by side against such vitriolic antisemitism.

Falsehoods within the Amnesty report:

5.3.5 Restrictions on Right to Political Participation and Popular Resistance

“As a result of their citizenship status, Palestinian citizens of Israel are the only group of Palestinians living under Israel’s rule who can vote in its national and municipal elections and be elected as members of the Knesset. However, while Israeli laws and policies define the state as democratic, the fragmentation of the Palestinian people ensures that Israel’s version of democracy overwhelmingly privileges political participation by Jewish Israelis. In addition, the representation of Palestinian citizens of Israel in the decision-making process, primarily in the Knesset, has been restricted and undermined by an array of Israeli laws and policies.” – Amnesty Report

The report claims that Israeli Arabs are not involved in the decision-making process. Did Amnesty miss the fact that the current Israeli government includes the United Arab List, an Islamist Arab party led by MK Mansour

Abbas, that Abbas serves as Deputy Speaker of the Knesset, and that he also sits in the Cabinet as Deputy Minister for Arab Affairs?

Because Mansour Abbas’s and his party’s membership in the governing coalition demolishes Amnesty’s case against Israel, he is simply ignored. (He is mentioned only once, tangentially, in the report.)

The report largely ignores the fact that Arab Israelis have full and equal rights under israeli law.

“As stated above, Israel continues to deny Palestinian refugees – displaced in the 1947-49 and 1967 conflicts – and their descendants their right to gain Israeli citizenship or residency status in Israel or the OPT. By doing so, it denies them their right to return to their former places of residence and property – a right, which has been widely recognized under international human rights law. The right to return to one’s own country is guaranteed under international human rights law. The right to return applies not just to those who were directly expelled and their immediate families, but also to those of their descendants who have maintained “close and enduring connections” with the area.” (p 72)

The main source Amnesty cites is the UN General Assembly Resolution 194, which says nothing of the sort. The resolution called for the establishment of the United Nations Conciliation Commission to facilitate peace between Israel and Arab states.

That commission was duly formed and met in Lausanne, Switzerland, where the Arabs refused even to meet with the Israelis, much less to negotiate peace, a stance that was maintained through many years and multiple costly wars.

Furthermore, this completely ignores the fact that this would compromise the Jewish identity of the State of Israel and also threatens the safety, sovereignty and very existence of the only Jewish country in the world.

●      Amnesty Report: In its section on Unequal and Separate Citizenship Structure in Israel, Amnesty claims that Israel’s Law of Return discriminates against Israeli Arabs:

“The requirements to become an Israeli citizen are set out in the Nationality Law of 1952, which covers Jewish people and non-Jewish people. Article 2(a) of the law grants automatic citizenship rights to every Jewish immigrant under the Law of Return of 1950. As outlined above (see section 5.1 “Intent to oppress and dominate the Palestinian people), the Law of Return is effectively a nationality law that grants every Jew, regardless of where they reside in the world, the distinct right to settle in Israel with full legal and political rights. An amendment to the law, which was added in 1970, defined a Jew as a “person who was born of a Jewish mother or has become converted to Judaism and who is not a member of another religion.”

By contrast, Palestinian citizens of Israel are granted citizenship rights based on residence in Israel…

Israel’s Law of Return allows for people with Jewish heritage to emigrate to Israel and receive expedited citizenship, and contrary to Amnesty’s ominous portrayal, the Law of Return is neither racist nor peculiarly Israeli. Similar laws have been in effect in many democracies, especially those with large diasporas, such as Mexico, Ireland, Finland, Greece, Poland, Germany, Italy, Denmark, etc.

Why does Amnesty only choose to single out the Jewish state while numerous democracies have similar laws on the books?

●      The report is rife with quotes from Amnesty’s Secretary General, Agnes Callamard, who has previously accused Israel of killing Yasser Arafat without any basis or facts. It took Amnesty International 8 years to take back these false accusations.

●      It is not surprising that Amnesty’s branch in London took the lead on this report. Amnesty’s London branch, which is known to be infected with racism, xenophobia, and now also antisemitism, is symbolic of the exact type of hatred they claim to fight against. During the months that the Amnesty branch in London dealt with duplicating and copying antisemitic reports against Israel, dozens of its employees came out against the work environment at the branch, testifying to an atmosphere of racism within the organization.

Claims of Apartheid in Israel:

The report claims that Israelis an Apartheid state and that the founding of Israel was based in Apartheid. Below are some resources that counter this biased and false claim:

●      The composition of the Israeli government today exhibits Israeli democracy and the inclusion of Israeli society. The government is comprised of Jewish and Arab members, secular and religious, people with disabilities, LGBT, immigrants, and second-generation Holocaust survivors. It represents the Israeli society in all its shades.

There are currently 14 Arabs serving as Members of Knesset, with 8 of them serving in the governing coalition.

Ra’am, headed by Mansour Abbas, is the first Arab political party to serve in the governing coalition in Israeli history.

●      There are currently Arabs serving in all aspects and levels of Israeli society, including the Supreme Court, where the Arab Israeli community is represented by Justice George Karra.

Osali Abu Assad is the first Female Muslim to be appointed as a District Court Judge in Israeli History. She was appointed to her current position on January 30th, 2022. Link to photo: https://pbs.twimg.com/media/FKVv0zpXEAEqCDQ?format=jpg&name=small

●      Approximately 41% of students at the University of Haifa are Arab-Israeli.

●      26% of Undergrads in Israeli University are Arab-Israeli.

●      There a growing numbers of both Arab-Israeli soldiers serving in the IDF, including 1,500 Muslim soldiers.

●      The Captain of the Israeli National Soccer Team in an Arab-Israeli.