Rabbinic Letter In Support of Israel during the Gaza War 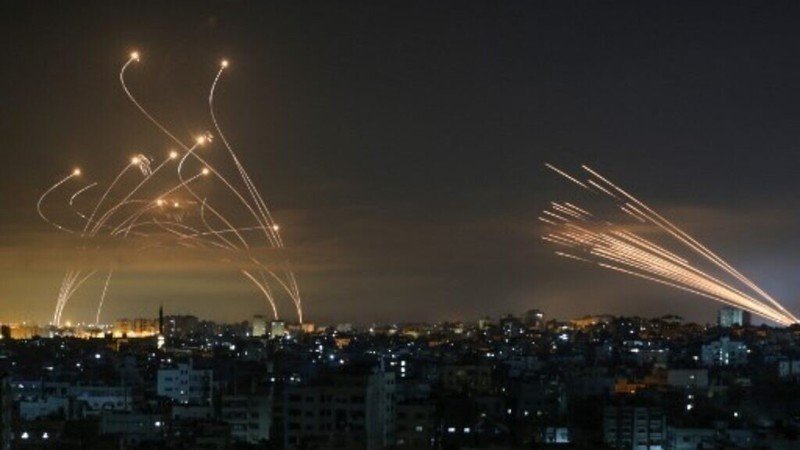 While Jews, Israel, and its supporters are under attack, now is the time for Rabbis to take a stand. We invite you to sign this letter and share it with your colleagues.

Some of us chose to become rabbis because of our love of God and desire to serve the Holy One, while some may question traditional notions of God. Some of us were motivated by the ethical teachings and principled morality of Judaism and its call to work for Tikun Olam. Some of us were attracted to Torah study and the intellectual and philosophical aspects of our faith.

Regardless of why we chose to become rabbis, a unifying, essential, underlying fundamental principle we all share is ahavat Yisrael, love of the Jewish people.

As rabbis living outside of the Land of Israel, we have strong ties to Israel, and recognize that it is central to Judaism. Furthermore, we affirm that we are one people. We feel privileged to live in a time when the State of Israel exists and has been a safe harbor and place of refuge for Jews seeking freedom and fleeing from persecution. Above all, it is the expression of our identity as a nation and people, a wellspring of Jewish creativity and self-determination, where the Hebrew language has been reborn and the Jewish religion and culture thrives. We are proud Zionists.

And so we are deeply concerned by recent events. Consistent with the teachings of our tradition, we mourn the loss of life, especially of the innocent bystanders on both sides of the conflict.

We are concerned because Israel is under attack. It is being inundated by an onslaught of rockets being hurled indiscriminately at its people. It is under attack by those who wish to isolate and ostracize it. It is being pounded by pundits, politicians and people who object to Israel defending itself from indiscriminate attacks, and who overlook or excuse the stated goal of Hamas, which is the destruction of Israel. Israel is being held to standards by which no other nation is expected to abide.

Jews around the world are also under attack. In addition to physical assaults and violent confrontations, many are being intimidated and are afraid to speak out in support of Israel.

Many of us have spoken out on issues of conscience and taken stands on social issues affecting others. Now that Israel is under attack, it is incumbent upon us to speak out on behalf of our people. Moral clarity demands the courage to not be afraid to say that we proudly stand with Israel. We express our love and support for Israel, especially in its time of danger, in its eternal quest for peace and its struggle against those forces who seek to attack or demonize it – whether it be by Jews or non-Jews.

We pray for a lasting peace and the fulfillment of the prophetic vision, when nation shall not lift up sword against nation, neither shall they learn war anymore.