Weinblatt: Rabbis met Netanyahu ‘not to condemn, but to learn’ 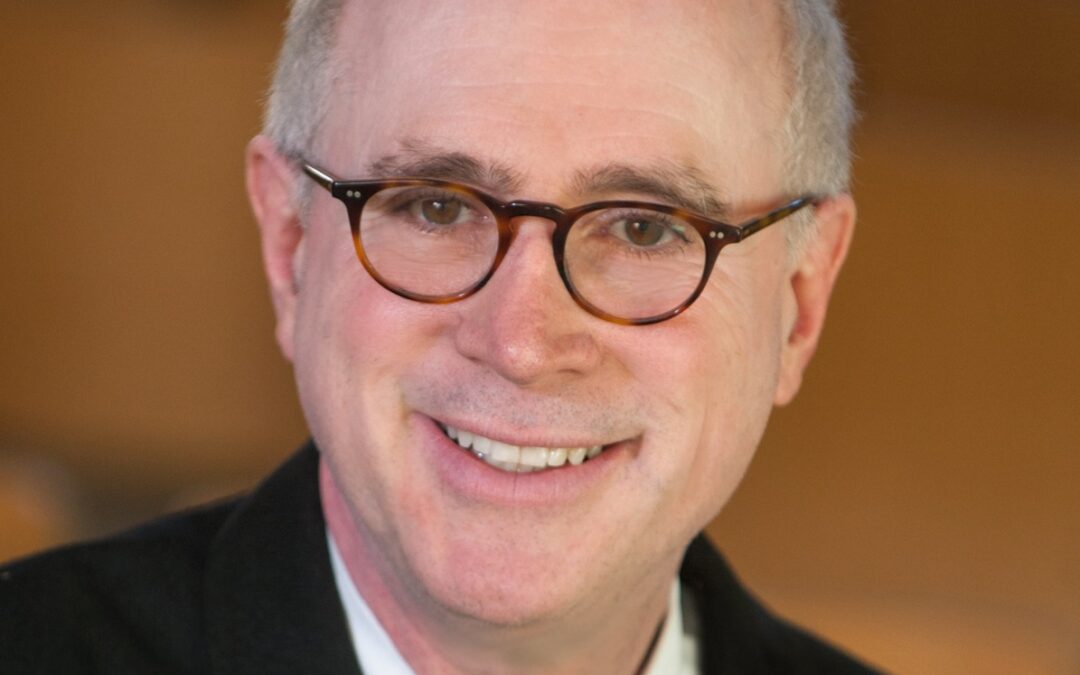 When Rabbi Stuart Weinblatt and 19 other U.S. rabbis flew to Israel to meet with Prime Minister Benjamin Netanyahu last month, they brought a list of concerns.

The rabbis warned the prime minister against embracing President Donald Trump too tightly. They felt that a compromise was needed to end what Weinblatt, who leads Congregation B’nai Tzedek in Potomac, called the “stranglehold” the haredi Orthodox Chief Rabbinate has on conversions in the country. More needs to be done in the Jewish state to respect the non-Orthodox movements.

Those warnings, Weinblatt said in an interview last week, came from a place of “unconditional love.”

“Support for Israel must remain bipartisan,” said Weinblatt, a Conservative rabbi. “It needs to be that way and I expressed our concern about [Netanyahu’s] embrace of President Trump, precisely because there are so many Jews who find [Trump’s] tone and his policies and his language and approach to be so reprehensible.”

Weinblatt was the only local rabbi in the group of nine Reform, eight Conservative and three Orthodox rabbis, which visited Israel a week before Jewish Federations of North America’s 2018 General Assembly opened in Tel Aviv. He said it was coincidence that the group met with Israeli leaders the week before the GA did.

But it was a deliberately discrete trip, “organized with the help of Ron Dermer, Israel’s ambassador to the United States, with the Foreign Ministry covering most of the costs,” according to Haaretz, whose headline read, “Fed Up With Critics, Netanyahu Opens Back Channel to Undermine U.S. Reform, Conservative Leaders.”

Weinblatt said he issued invitations to rabbis for their “supportive but not uncritical” positions on the Israeli government.

The group returned without any concrete promises. Weinblatt said the rabbis felt heard and that the very fact that Netanyahu decided to meet with them was an acknowledgment that their voices were valued by the prime minister. “It was a very fruitful and successful mission,” he said.

“We were all united in being there and for the purposes of engaging in a constructive way,” Weinblatt said. “Not necessarily to berate but to discuss important issues. Not to condemn but also to learn and to listen while
sharing concerns.”

Days later, the Jewish Federation of Greater Washington’s delegation was in Tel Aviv for the GA. Weinblatt said he couldn’t stay because of a wedding and a bar mitzvah back home.

Back channel or not, the leaders of the American Jewish movements were aware of the Weinblatt group’s visit.
“Colleagues who were there are among our best colleagues,” said Rabbi Rick Jacobs, president of the Union for Reform Judaism. “We spoke to them before the mission. We think it’s a very positive thing that they come, learn as much as possible, discuss all the things that are important. I’m not sure the itinerary was a very balanced itinerary, but these are smart colleagues.”

“In our meeting with the Prime Minister, we conveyed that our commitment to the security of the State of Israel and for the preservation of Jewish identity in the Diaspora and State of Israel is enduring and unwavering,” the statement said. “With unconditional love, yet not uncritical support, we are convinced that working together, we can face any challenge. Divided we are weakened
and diminished.”

Written by Jared Foretek for the Washington Jewish Week.