Zionist Rabbinic Coalition Statement on the Most Recent Israel Election 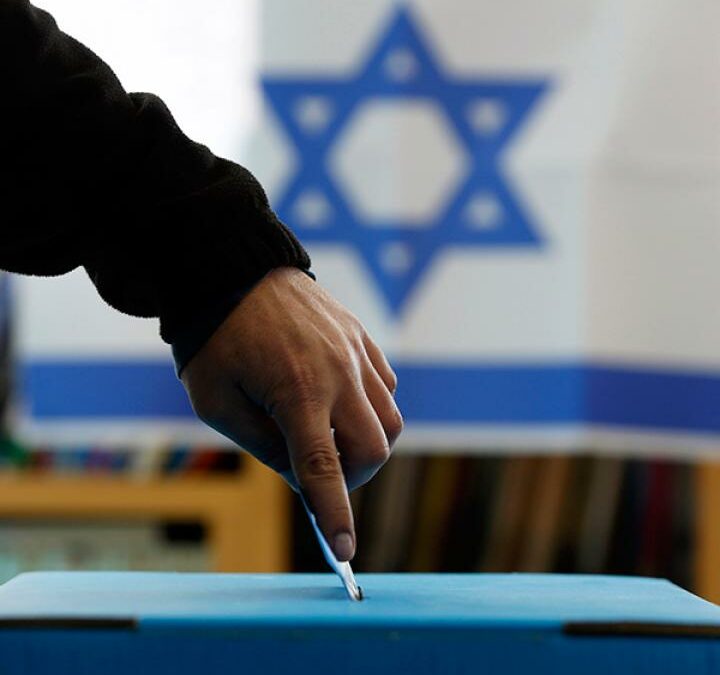 The Zionist Rabbinic Coalition congratulates Benjamin Netanyahu on his decisive win in the recent elections in Israel.

We congratulate the people of Israel who have once again demonstrated the vibrancy and vitality of its democracy and for holding a free and open election.

We also thank Prime Minister Yair Lapid for his leadership, and for promptly and graciously congratulating Mr. Netanyahu on his victory, thus ensuring a peaceful transfer of power.

At a time when democratic processes around the world are under attack, Israel has once again demonstrated that it is a free and fair democracy. We, the members of the Zionist Rabbinic Coalition take pride in these accomplishments and encourage our Israeli brothers and sisters to move forward, together, with vigor and purpose. We wish its people and incoming government officials much luck in tackling the important issues and challenges facing both Israel and her neighbors, and world Jewry, as well.

We look forward to partnering with the new government to work together to promote the values that we share and that remain the foundation and hallmark of the state of Israel. We are confident that, with God’s blessings, Israel will flourish as a beacon of hope and light for the entire world.