About that rabbis’ meeting with Bibi 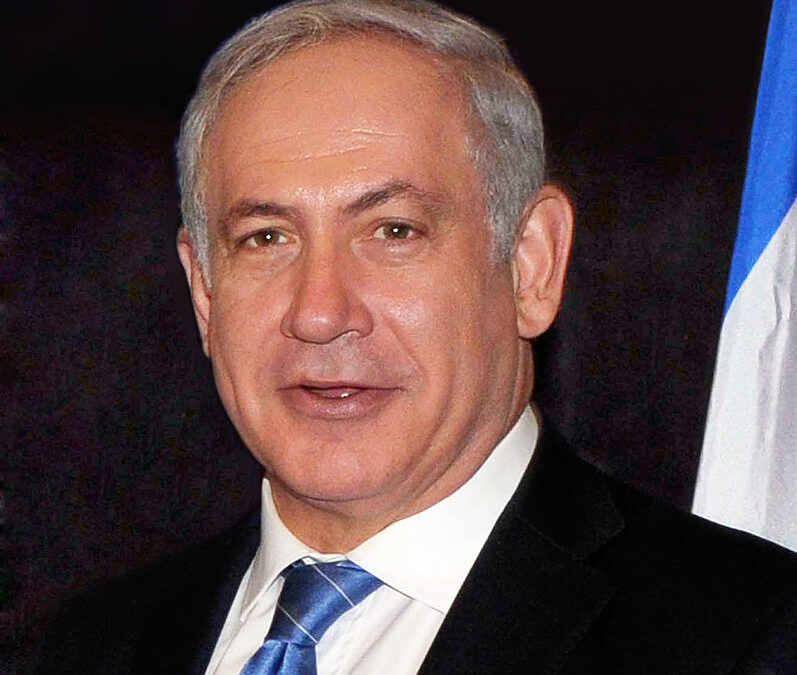 The purpose of our Reform, Conservative and Orthodox Unity Mission was to engage constructively and not to hurl public criticism at Israel

(Times of Israel) Please note that the posts on The Blogs are contributed by third parties. The opinions, facts and any media content in them are presented solely by the authors, and neither The Times of Israel nor its partners assume any responsibility for them. Please contact us in case of abuse. In case of abuse,
Report this post.

The signs of strain and a widening gap between Israel and the American Jewish community are of growing concern to those of us who care about the unity of the Jewish people. Each side is talking at the other, with little real listening taking place, and little effort to try to understand the other’s reality. Without finger pointing as to who is to blame, leaders and rabbis must take action to repair and preserve the relationship, for it is the cornerstone of our essence as a people.

With this as a backdrop, believing that we are at a critical juncture in our history, and feeling that it is crucial to not let the situation further deteriorate, with the cooperation of Ambassador Ron Dermer I undertook to organize a Unity Mission of Reform, Conservative and Orthodox rabbis from across North America. Twenty rabbis, a third of whom were women, travelled to Israel united in our commitment to klal Yisrael and our desire to help heal the rift.

In our meeting with Prime Minister Netanyahu we conveyed our commitment to the security of the state of Israel and to strengthening Jewish identity. We issued a statement, which we presented to the Prime Minister, which reads in part:

“We, a diverse group of Orthodox, Conservative and Reform rabbis from North America …are here to stress our commitment to the unity of the Jewish people, to affirm our unbreakable bond with and support for the State of Israel, and to discuss our concerns. We pledge to do our part to take constructive steps to close whatever gap there may be between our two communities.

“Moved by the Zionist vision of the founders of the State of Israel, we appreciate the role of Israel in the hearts, minds and lives of the Jewish people throughout our history. We are one people with a common history and shared destiny.

“We believe it is crucial that Israel and North American Jewry help and support each other and work together to ensure the vitality and welfare of Judaism, the Jewish people and Jewish communities everywhere. Even when we disagree we affirm that it must be from a position of mutual respect and caring, of love and devotion to each other, and that we take into consideration the different realities of our communities and the impact actions and statements have on each other. As rabbis from different affiliations, we celebrate and experience our Judaism in different ways. Inasmuch as unity does not require uniformity, we encourage our Israeli brothers and sisters to embrace policies and actions that support tolerance for different expressions of Judaism.

“…With unconditional love, yet not uncritical support, we are convinced that working together, we can face any challenge. Divided we are weakened and diminished.

“We rabbis commit ourselves to improving our communication, expanding our knowledge of each other, and to find constructive ways to deepen and strengthen the relationship between Israel and our communities and to work constructively and in a cooperative spirit to resolve differences that may arise.”

Our purpose was not to undermine the leadership of any movement. We raised many of the very same concerns they have expressed. But we were not just Reform and Conservative rabbis, and dealt with a number of issues in addition to concerns about pluralism. Our primary purpose was to dialogue, communicate and find the means to strengthen the ties that unite us and bridge the breach.

At this critical juncture, we need more dialogue and interactions, not less. Having the avenue and opportunity for deeper engagement with Israeli leadership should be pursued, not discouraged.

We also met with the leader of the opposition, Tzipi Livni, with Natan Sharansky, immediate past head of the Jewish Agency, Michael Oren, and others. We heard from a panel of rabbis including a modern Orthodox Zionist rabbi as well as non-Orthodox rabbis. We met a Haredi rabbi, Menachem Bombach, who is doing extraordinary work to help bridge the haredi world and modernity.

The Prime Minister could have easily dismissed the meeting with us. On the day we were scheduled to meet, we awoke to news that a rocket from Gaza had destroyed a home in Beer Sheva. Netanyahu flew to the area and to the front with Gaza. Despite the security issue he was dealing with, he met with us, and proceeded after meeting with us to a six-hour Security Cabinet meeting lasting until 2 am. The fact that he did not cancel reflects the importance he places on the relationship between Diaspora Jewry and Israel.

I make no apologies for the fact that my approach is to engage constructively and not to hurl public criticism at Israel. Precisely because of this, in a closed door meeting we were able to raise tough issues, in a non-confrontational way – including the need to maintain bipartisan support for Israel, inquiring about the possibility of amending the Nation State Law, the need to recognize non-Orthodox movements and the detriment caused by the Haredi stranglehold on religious institutions, as well as other sensitive issues.

We came not just to speak our mind, but also to listen and better understand their situation and perspective. American Jewry could use a little more humility, and not assume that we have all the answers, that we know what is right for Israel, and that they must do what we think they need to do.

The Prime Minister’s message to us was a simple one, one with which we can all agree. He said it is incumbent upon all of us to strengthen Jewish identity – in Israel as well as in the Diaspora. This is the foundation upon which a strong relationship can be built and a Jewish future ensured. We welcome anyone who shares that goal and wishes to engage in a constructive approach to join us as we seek to develop a greater sense of trust and shared destiny.

Originally published in the Times of Israel