Activities, Programs and Projects of the ZRC 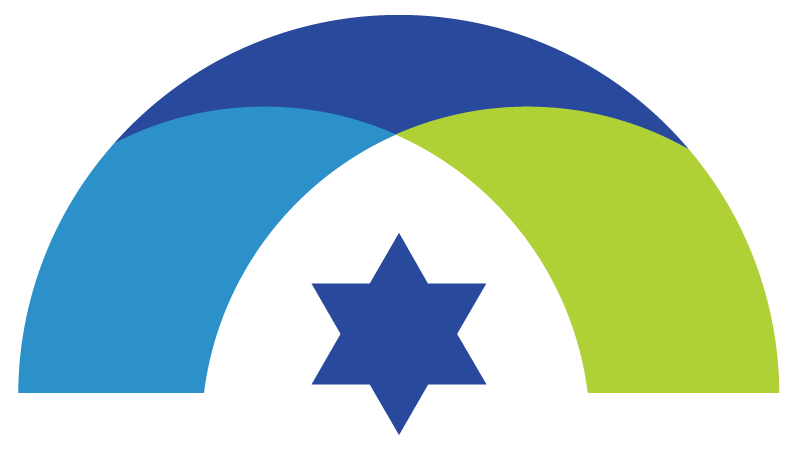 Here are some recent activities, programs and projects of the ZRC:

Plans for the coming year include continuing to expand our coalition so we can reach more rabbis and rabbinical students and to hold an in-person seminar in the Washington DC area in August, along with a number of other exciting initiatives.

Please help us get word out and help us expand our coalition by letting others know about our work, encouraging rabbis to join, and contributing by clicking here.