“Objecting to the Progressives’ Objection to Definition of Anti-Semitism” — It’s a life raft to those who hold fast to it (jns.org) 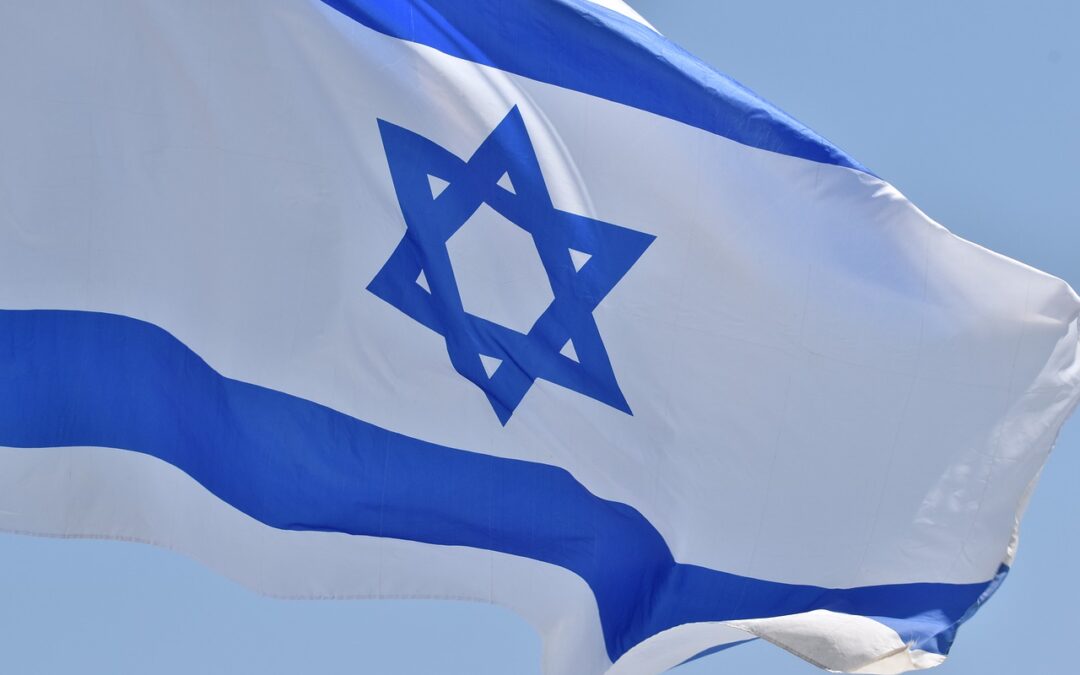 Click here to read Rabbi Weinblatt’s article “It’s a life raft to those who hold fast to it” as it appeared in the nationally syndicated jns.org , or read below.

If any one thing has united Jews throughout the ages, it is anti-Semitism. Yet in this era of increased polarization and division, it seems we cannot even agree anymore on what constitutes anti-Semitism.

The 500-word International Holocaust Remembrance Alliance (IHRA) definition agreed upon by the Obama State Department, after consultation with a wide variety of stakeholders when Ira Forman was the Special Envoy for Monitoring and Combating anti-Semitism, has been adopted by dozens of nations, organizations and universities.

Despite the obvious need for such a document as a useful tool and its widespread acceptance, a number of Jewish groups recently came out with a statement opposing its adoption. Because of their objection to the examples cited in the document meant to help clarify what constitutes anti-Semitic acts or speech, Ameinu, Americans for Peace Now, J Street, the New Israel Fund, T’ruah and other progressive groups recently issued a statement objecting to it becoming official policy of the United States and oppose it being codified into US law.

It would be as if someone drowning in the ocean were thrown a life preserver, and the person would refuse to use it because they object to the wording on the inside of the life preserver.

Although the definition clearly states that, “criticism of Israel similar to that leveled against any other country cannot be regarded as anti-Semitic,” these groups worry that criticism of Israel would be suppressed and that adoption of the doctrine would undermine core freedoms. They even go so far as to say that questioning the legitimacy of the founding of the State of Israel should not be deemed objectionable.

I cannot help but wonder if those who are so concerned about free speech and academic freedom have objected when anti-Israel agitators have stifled and shouted down and shut down presentations by representatives of the State of Israel or pro-Israel speakers on college campuses.

We know all too well that too often efforts to demonize, delegitimize and subject the State of Israel to double standards is just camouflage for antipathy towards Jews and the Jewish people. Singling out of the Jewish state for criticisms not levelled at other nations is a convenient way to dodge the charge of anti-Semitism.

The last thing we Jews need to worry about is that debate about Israel’s policies will be stifled or that there isn’t enough criticism of Israel.

Israel does not lack for critics. A robust democracy, unlike the Arab states that surround it, or the Palestinian Authority or Hamas, it has a free and rancorous press.

I wish these progressive groups who claim to “care deeply about the State of Israel” would worry more about protecting Israel than its critics.