The UAE deal: The ultimate disrupter 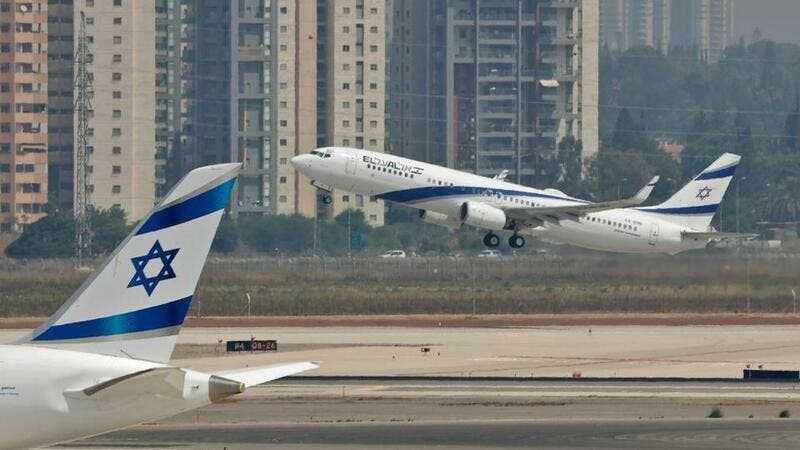 If the ark of the moral universe is long but bends towards justice, we may be witnessing the tilt towards peace.

The accord between Israel and the United Arab Emirates is a game-changer that radically uproots and challenges the assumptions which have guided peace-making efforts since the 1967 Six-Day War. The groundbreaking agreement introduces a new paradigm and supplants the long-held prevailing notion that the way to achieve peace in the region was for Israel to reach an agreement with the Palestinians.

Although the Palestinians were the ones who walked away from several offers to create a Palestinian state without presenting any counter-offers, in the eyes of many the mantra held sway, and the onus was on Israel to make more concessions and accommodations to entice the Palestinians to come to the negotiating table.

The agreement between Israel and the UAE should lead to an honest assessment of why the goal of resolving the Israeli-Palestinian conflict has remained so elusive and unattainable. This hopeful moment reducing the enmity between Israel and its Arab neighbors signified by the agreement with the UAE makes this an opportune time to reconsider this approach and its accompanying assumptions, especially since it has yielded so few results.

Could it be that the steady diet of anti-Semitic and hateful lies, harmful rhetoric and distorted images about Jews and Israelis constantly fed to the Palestinian population by their leaders makes them captives of their own propaganda and prevents them from making peace? (It is worth noting that the UAE does not have such a history, but instead has promoted a culture of tolerance.)

Subscribe to The JNS Daily Syndicate by email and never miss our top stories
Your email
Could it be because those in power benefit more from the status quo, which sustains their kleptocracy and funnels hundreds of millions of dollars into their private personal coffers?

Naïve, well-intentioned Westerners unaccustomed to Arab and Muslim ways and ideology dismiss the idea of the so-called “right of return” as being so unreasonable that they assume it must just be rhetoric. But what if the insistence on this unrealistic demand is not a bargaining chip, but a truly nonnegotiable condition?

All of this leads to the conclusion that will be uncomfortable for some—that their real goal is not so much the creation of an independent Palestinian state, but the elimination of the Jewish state and the denial of the right of the Jewish people to independence and self-determination, and to a homeland of their own.

The real question Palestinian apologists who place the burden and blame for the lack of progress at the feet of Israel is will they have the courage to question their assumptions. Rather than pressure Israel to make further concessions while excusing Palestinian violence and overlooking the glorifying of violence, are they willing to recognize that their support does not help the cause of peace or further the cause of the Palestinians? Such appeasement and obsessive focus on Israeli concessions only emboldens extremist demands and encourages the misguided belief that the Palestinians should continue to stay away from the negotiating table, turn down offers to establish a Palestinian state and reject attempts to resolve the conflict.

If the ark of the moral universe is long but bends towards justice, we may be witnessing the tilt towards peace. Now is the time to encourage others to come forward and join the peacemakers.

Those who truly want to help the cause of creating a Palestinian state—something that never existed previously—should encourage Palestinians to abandon their elusive goal of destroying the Jewish state and accept the new reality.

To paraphrase John Lennon, who said, “War is over … if you want it,” Palestinians should realize that they can have a state, along with peace. Their conflict with Israel is over … if they want it.