Liat Collins on the history of the Consulate on Agron Street 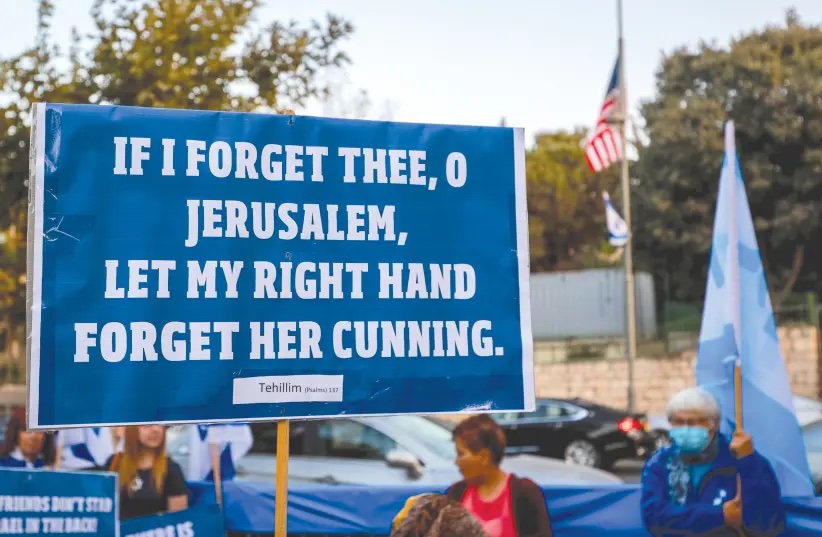 Liat Collins writes in the Jerusalem Post about the history of the Consulate on Agron Street and explains that:

… the unprecedented opening of a consulate in the same city would bring Israel’s sovereignty in its own capital into question. Instead of more countries opening embassies to Israel in Jerusalem, there could be a move to open consulates and trade representations for the Palestinians in the Israeli capital.  The one thing it wouldn’t do is further a future diplomatic process….Under the Vienna Convention of 1963, to which both Israel and the US are signatories, a consulate cannot be opened without the agreement of the host state. A unilateral reopening of the consulate would contradict the convention, custom and commonsense.